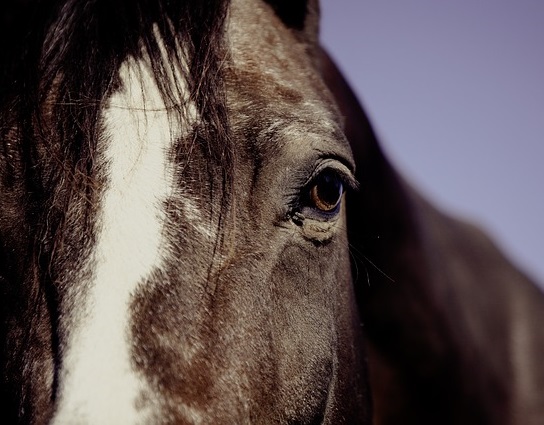 With racing fans on their way to the first day of the Cheltenham Festival many are deeply concerned that Storm Gareth might disrupt what is arguably the most popular event in the British horse racing calendar – with some predicting that one or two days may even be cancelled.

With just a few hours to go until the first race and wind speeds predicted to reach over 40mph, journalists on the course are reporting wheelie bins being blown across areas that will soon be covered in thousands of racegoers. A decision is to be made shortly to determine whether today’s racing is safe to proceed, with safety being as much about the spectators as the horses & riders.

This is not the first time Cheltenham has been faced with abandoning the meet: the Festival was cancelled in 2001 as it fell within a Foot and Mouth Disease exclusion zone. Fortunately for the course they were insured against such a peril, a sensible move as the Festival makes a significant proportion of the course’s annual income.

Cancellation insurance is purchased by many event organisers and venues to protect them from the financial costs of events being disrupted, cancelled or postponed due to reasons such as extreme weather or disease and other eventualities such as industrial disputes, power failure, road closures, terrorist threats, national mourning and even illness or unavailability of key individuals.

Doug Kaye, account executive, Mann Broadbent, commented: “Hopefully Cheltenham will be able to proceed with minimal disruption. Undoubtedly they have prepared for such eventualities and have plans in place, however, it must be reassuring for them and others that it is possible to insure against unexpected contingencies.”

If you need help or more information regarding insuring the costs of cancellation, disruption or abandonment of your event, just get in touch with the Mann Broadbent team.