Heading in the right direction? 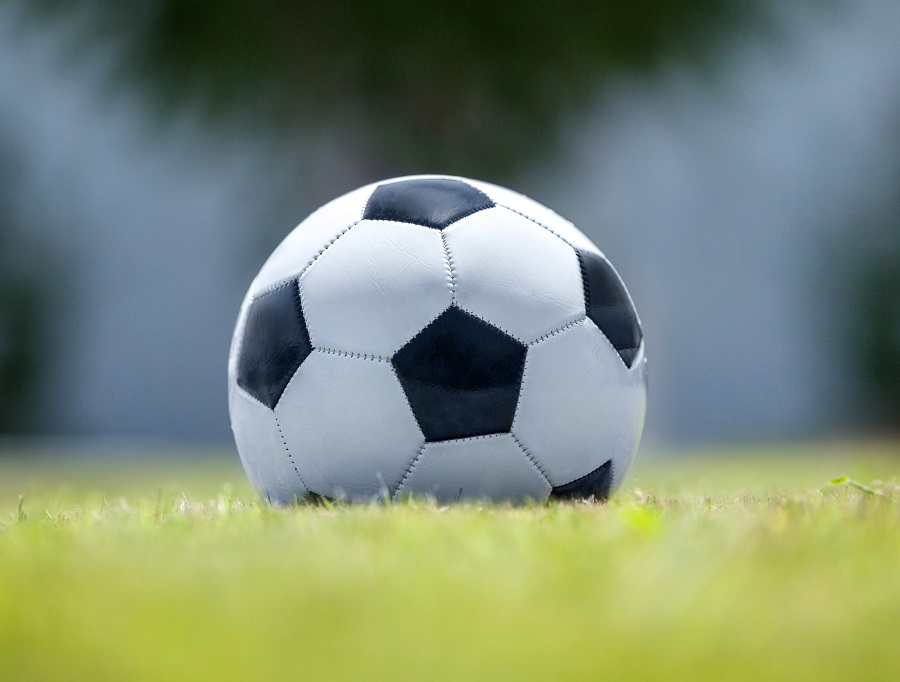 Heading in the right direction?

This week the Scottish Football Association (SFA) has announced that it is about to ban heading the ball for players aged under 12. This follows increased medical arguments that heading can cause brain injury and is linked to dementia. In the US there has been a similar ban since 2015 and campaigners in the UK have been asking for Football’s governing bodies to look more seriously at the risks.

“Undoubtedly heading a ball is different to what it used to be, however there is a growing call to change the sport to reduce the risks. This could be taken to extremes because risk is an inherent part of sport; do we ban all risk taking whilst we are also trying to encourage more activity and participation in sport to counter obesity and inactivity? Which is worse: heading a ball or a sedentary lifestyle?

“Surely a compromise can be met. Football will still be football without headers but will it still be the Beautiful Game?

“My son has been a keen footballer since he could walk and took to heading with ease. However, it makes me wince every time the goalkeeper kicks a long ball and my son returns it with a header, with much encouragement from his coaches. There must be aspects of headers that can be removed without spoiling the game for players & spectators.

“Now must be the time for the FA , FIFA and other governing bodies to face the fact that this issue must be resolved. By procrastinating and ignoring the issue are we going to have to face the consequences in the future? Is this another covered up scandal along the lines of asbestos, thalidomide, child abuse, etc? Will ignoring this see huge class action law suits in 10 years’ time?

“As insurance brokers, risk management is our business. All risk cannot be removed but should be assessed and reduced where possible to allow activities to take place reasonably safely.

“Prevention is better than cure and at the moment I am unaware of a cure for dementia.”